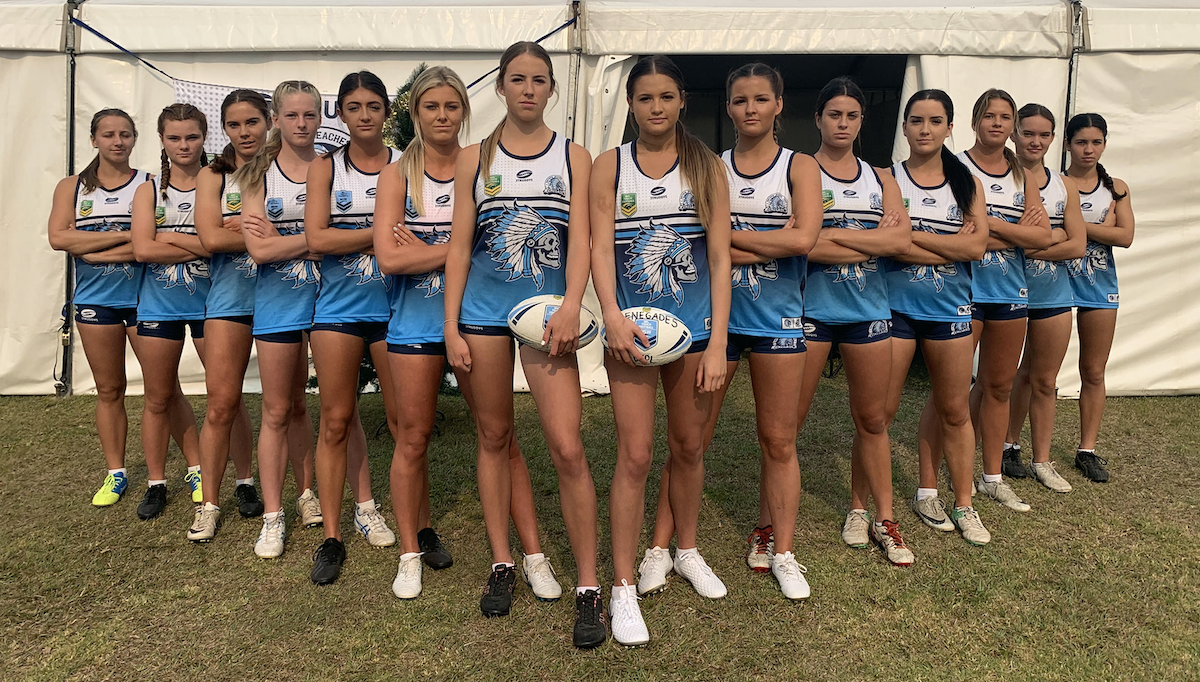 This is the premier NSW Touch Football representative event and is conducted in Port Macquarie each year commencing on the first Friday in December. As the title suggest this is the State Championship and open to all NSW Affiliated Members. Further to this the 2016 event holds a special place being the 40th State Cup conducted by NSWTA.

Although this is a representative event, one of the great aspects of it is that there are now divisions to cater for all levels with the Men’s, Women’s & Mixed Open categories offering up to four divisions (Championship, Plate, Bowl & Shield). Also the age categories with Under 20’s being the youngest and senior divisions from Over 30’s in the Men’s, Women’s & Mixed all the way to Women’s 40’s & Men’s 55’s.

N.B The age limitations for Opens Categories are 15 years and for Under 20’s is 14 years of age.

TBA- they are normally conducted at the end of Vawdon Cup season in October.

When a player registers to trial it is up to the discretion of the coach & selectors which team they will be selected for.

If you would prefer to play only with your friends and at a certain level we provide a park competition where this is achievable.

Once teams are selected training will follow straight on from Vawdon Cup season, there will be no break.