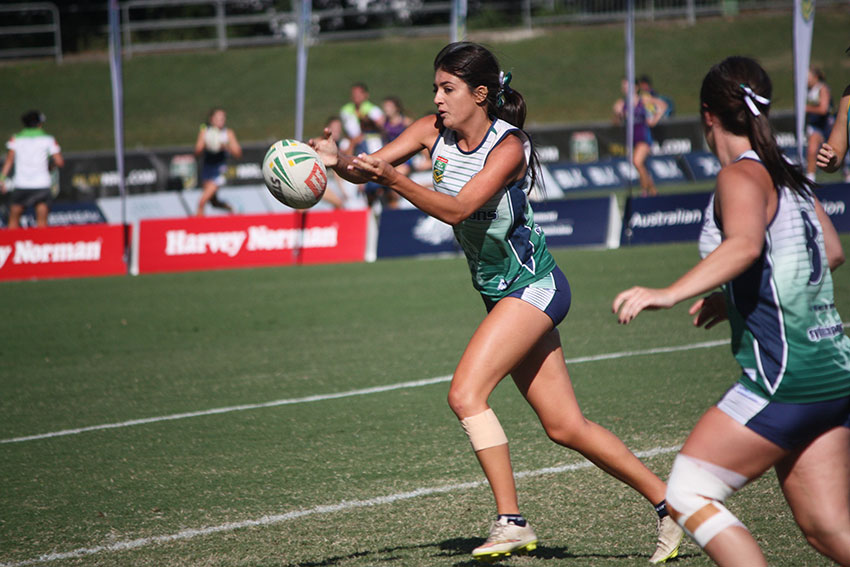 Created in 1997, the National Touch League (NTL) is held in March each year, and has been the premier event for Touch Football Australia.

The event is used to showcase representative Touch Football to the nation across Open, Youth and Senior divisions, allowing the nations best Touch Footballers a chance to compete with and against each other.

The tournament sees teams split up into regions (in New South Wales and Queensland) and states to create an even playing field across the tournament.